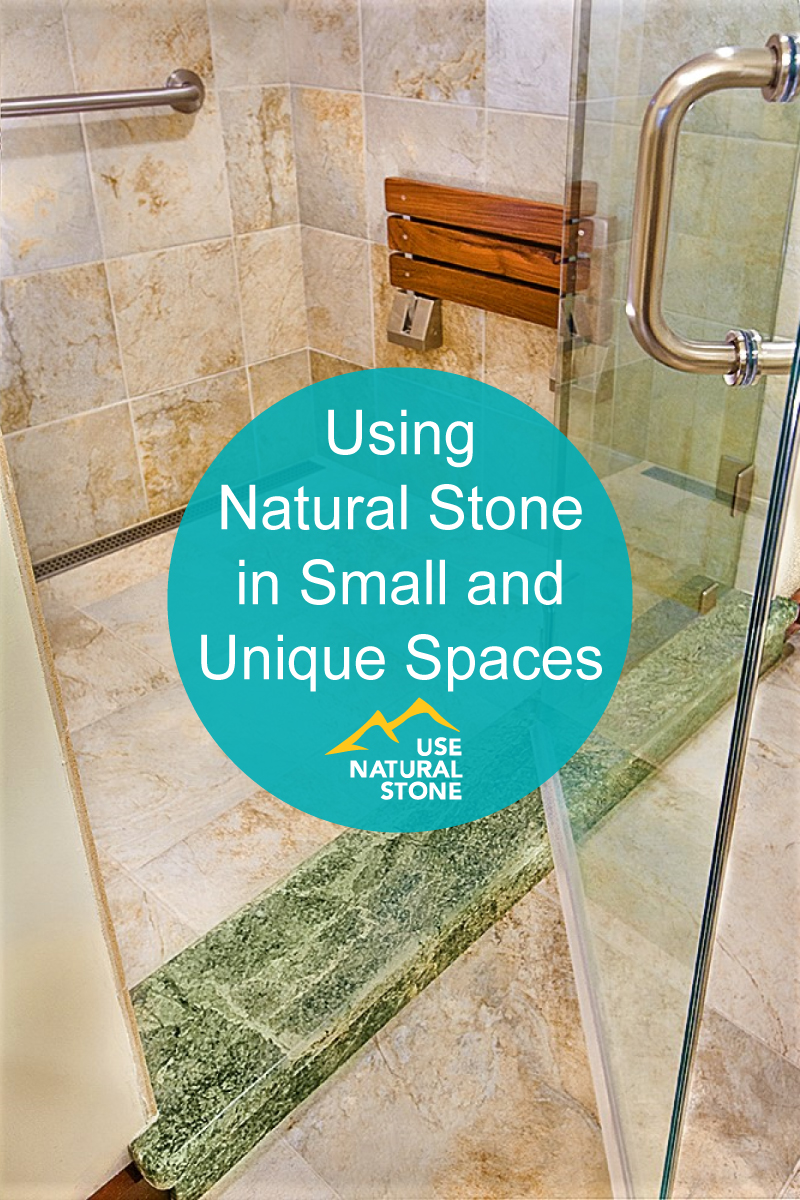 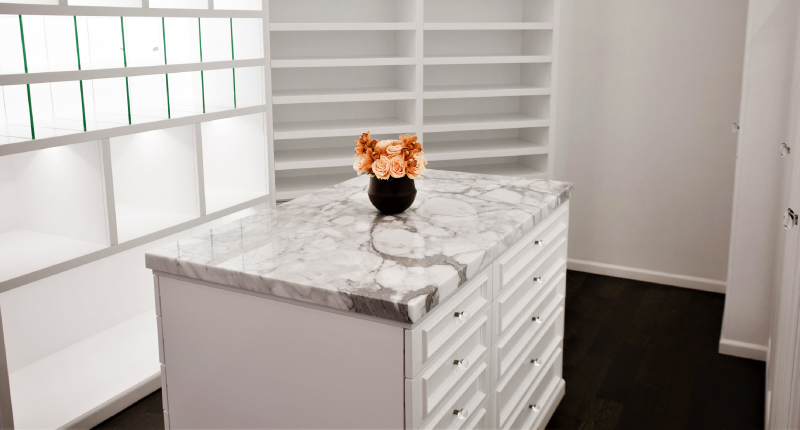 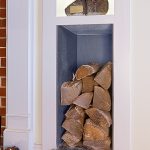 While most homeowners consider natural stone for large projects, such as countertops or fireplace surrounds, small spaces throughout the home can also benefit from natural stone applications.

From shower curbs and shelving to adding natural stone in laundry rooms and closets, designers and homeowners are finding more ways to bring Mother Nature indoors in unique and interesting ways.

Whether it’s marble, travertine, granite, or limestone, natural stone has elevated small spaces into focal points. In some cases, the natural stone application in small spaces has even provided a solution when presented with a unique design challenge, says Laura Grandlienard of ROCKin’teriors in Raleigh, North Carolina.

At first blush, it may not be obvious where a homeowner might be able to use smaller pieces of natural stone. Taking the time to consider where those details can be easily added can make a strong statement in a small space.

The shower curb, the space that serves as a border between the floor of the shower pan and the bathroom floor, usually doesn’t come to mind as an area to use natural stone but it’s one spot Grandlienard often recommends to clients. Not only does the curb serves an important function, it makes the space look richer. Another often-overlooked space to use natural stone is as a wall cap of a shower wall or as a seat in the shower. 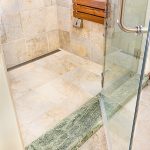 Not every application needs to be visible in a main room to brighten up one’s day. Even small laundry rooms and closets can get a natural stone treatment. A child’s closet might have five drawers and could use a small piece on top to add some smaller pieces or toys, for example. A small laundry room could benefit from a natural stone top for folding laundry. Or, you might have a space where your perfume is located or you place your watch at the end of a day. All of these small areas can be made more visually interesting through the use of natural stone.

What Kinds of Natural Stone Works Well In Smaller Spaces 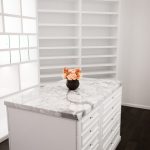 Grandlienard notes that she’s used every kind of natural stone imaginable when it comes to both large and small projects, whether it’s marble, travertine, granite, or limestone.

Popular stones include Calacatta Gold, but she admits that it really depends on the project more than the stone. If a design has any kind of white in it, perhaps a white marble would work better than a darker stone, for example. “If it’s gray or white, look for great white remnant pieces,” she advises.

In some cases, like the exterior kitchen window shelf example, the natural stone would need to be able to handle outdoor climates. Otherwise, any natural stone can work within a home. 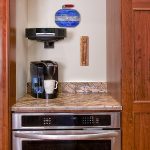 One of the great things about using remnants is that you’re being sustainable and mindful of the earth’s resources, Grandlienard says. “It’s about being eco-friendly and that’s very powerful because you’re utilizing and you’re saving our footprint by utilizing all these [remnants],” she adds. It’s not something most people think about, she admits, but wishes they would.

By adding extra natural stone components into projects, she’s able to not only use material they have available, but the longevity of the material can make it cost-effective in the long-run and increase a home’s beauty and value, too. It’s not much more square feet from a fabricator standpoint, so from a builder or a homeowner standpoint, they just have to prep the wall, for example. But, is it cost efficient?

“I think over time it is because you’re not having to regrout and you’ve got a piece of Mother Nature to view every day,” Grandlienard says. 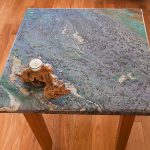 The benefits of using remnant stone in small spaces throughout the home can’t be overemphasized and it’s as easy and simple as having a discussion with your designer or contractor on what could be done with any extra pieces of natural stone being used in a particular project. They often can help you think about applications that might otherwise never have been considered.

Also, by talking with your design team from the beginning, the contractors can be more mindful of how they cut the natural stone so it doesn’t get destroyed in the process since there is a strong possibility that it can actually be used for something else, too. It won’t do anyone any good to see broken and smaller pieces of natural stone that could’ve been applied somewhere if the installers knew there was another possible purpose to the extra raw material.

Using natural stone in small and unique spaces throughout one’s home doesn’t usually come top of mind when designing spaces, but it’s a smart and easy way to make one’s living quarters richer while also increasing the value of your home. 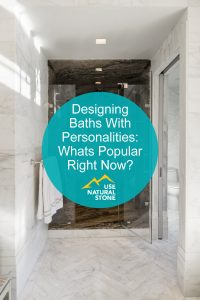 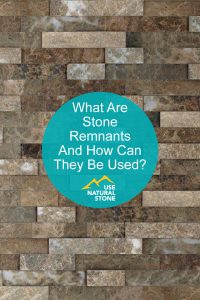 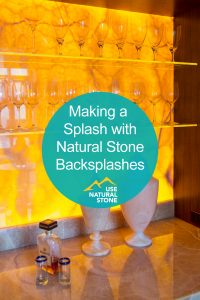